Director and writer Judd Apatow and his actress wife Leslie Mann have listed their gorgeous Malibu beach house for $12 million, Trulia reports. The three-bedroom, four-bathroom home was built in 1930, though judging by the open-concept design and wall of windows facing the beach, it has been updated without losing its charm. The couple, who are parents to two daughters, purchased the home for $10.825 million in 2013 from the estate of the late director Laura Ziskin. Their primary residence is a five-bedroom, seven-bathroom home in the Brentwood area of Los Angeles, which they purchased for $18.25 million in 2009. They also paid $8.6 million for a vacant lot in Santa Monica in 2012. 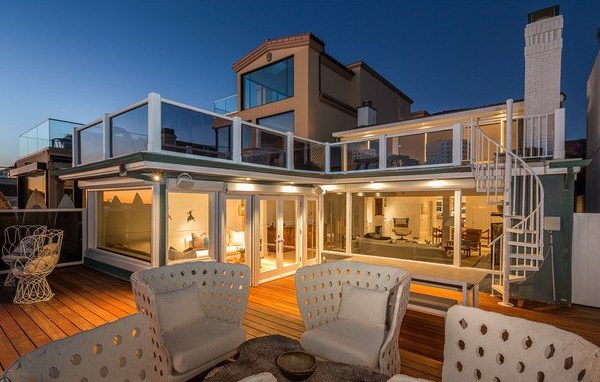