Ben Affleck and Jennifer Garner, who in June announced their plans to divorce, are now quietly shopping their Los Angeles estate for $45 million, Variety reports.

The ranch-style main residence, which sits on more than three acres in the Pacific Palisades, was built in the late 1930s by architect Cliff May. Affleck and Garner have done extensive renovations on the house, but when they purchased the place in 2009, it had five bedrooms and eight baths. Another structure held an office, an art studio, a gym, and two baths, and the property had a two-bedroom, three-bath subterranean guesthouse. 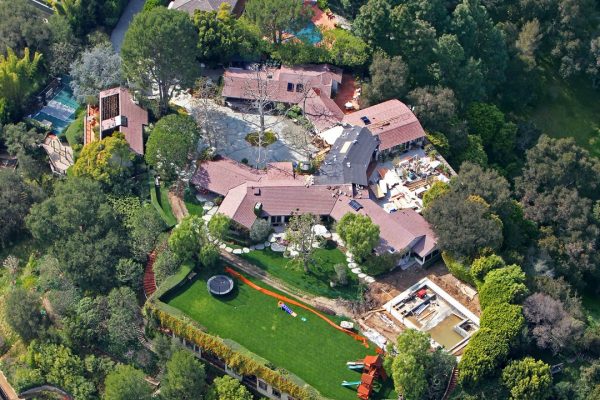